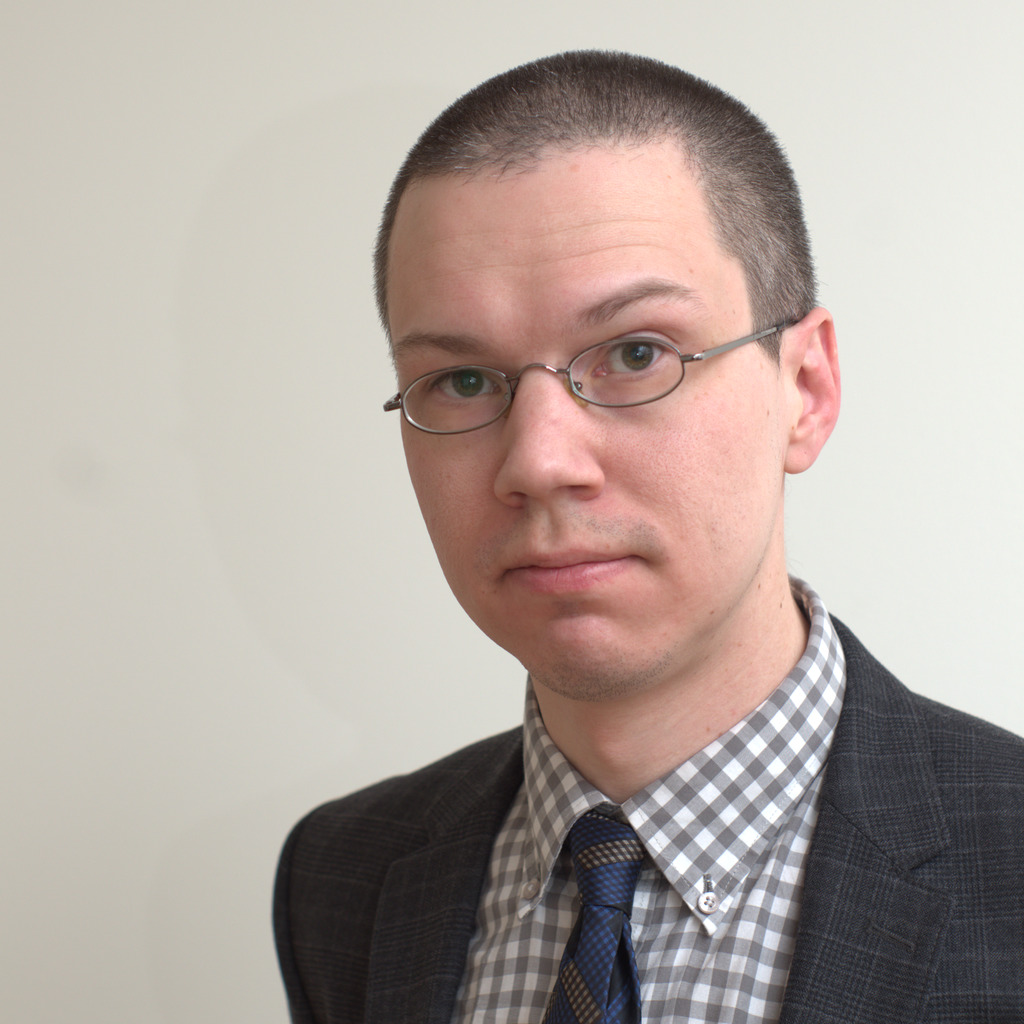 Some of my computer experience is from university and work, but a lot of it is from being a user of Linux, BSD and other free software for over 20 years. I have been in IT professionally for the last 8 years.

Vizrt is a software company in the broadcast industry.

Hobbies and side projects