I decided during my midwinter vacation that I'd try out Fedora Silverblue on my desktop, and I liked it, so here I am still using it on my work laptop.

Silverblue is a version of Fedora using rpm-ostree to provide a minimal and immutable base OS, providing a platform for running applications in containers.

Previously I was using Ubuntu with a lot of Ansible playbooks for installing things both globally and in my home directory. I used to keep those playbooks in the same directory as my dotfiles, but after the switch to Fedora I removed them. If anyone is curious about what that looked like, they are here.

I keep a task list in a todo.txt format in Nextcloud. They are simply kept as two text files, todo.txt and done.txt in the root of my Nextcloud user directory.

Some clients already have the option to move tasks from todo.txt to done.txt when you mark a task as done. However, I would prefer they stick around in the todo.txt for a while, in case I change my mind.

At first I thought I'd just write a script to run as a cronjob on the server hosting Nextcloud, but that won't work with syncrhonization, as it won't let Nextcloud know the files have changed. I then thought there must be an API to read/write files to Nextcloud, and then quickly realized that this API is WebDAV. So, I should be able to make a Python script to do this, using requests. A more full-featured WebDAV library would be overkill for this. 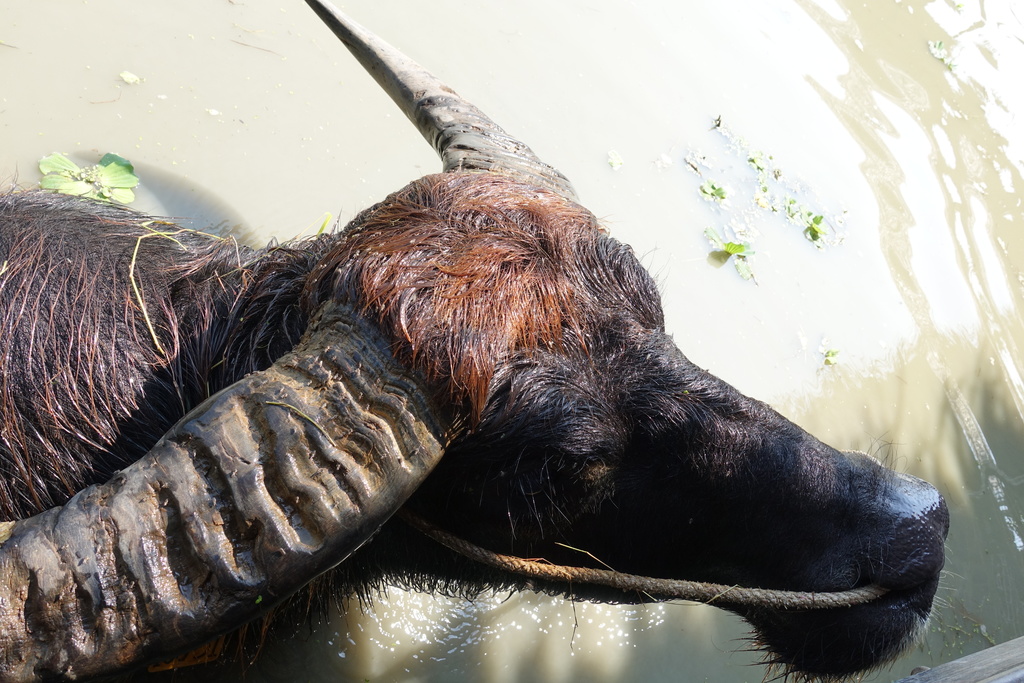 I went on a work outing to Suphan Buri a little while back, here comes some photos. Most of the pictures are from the buffalo themed resort where we stayed. 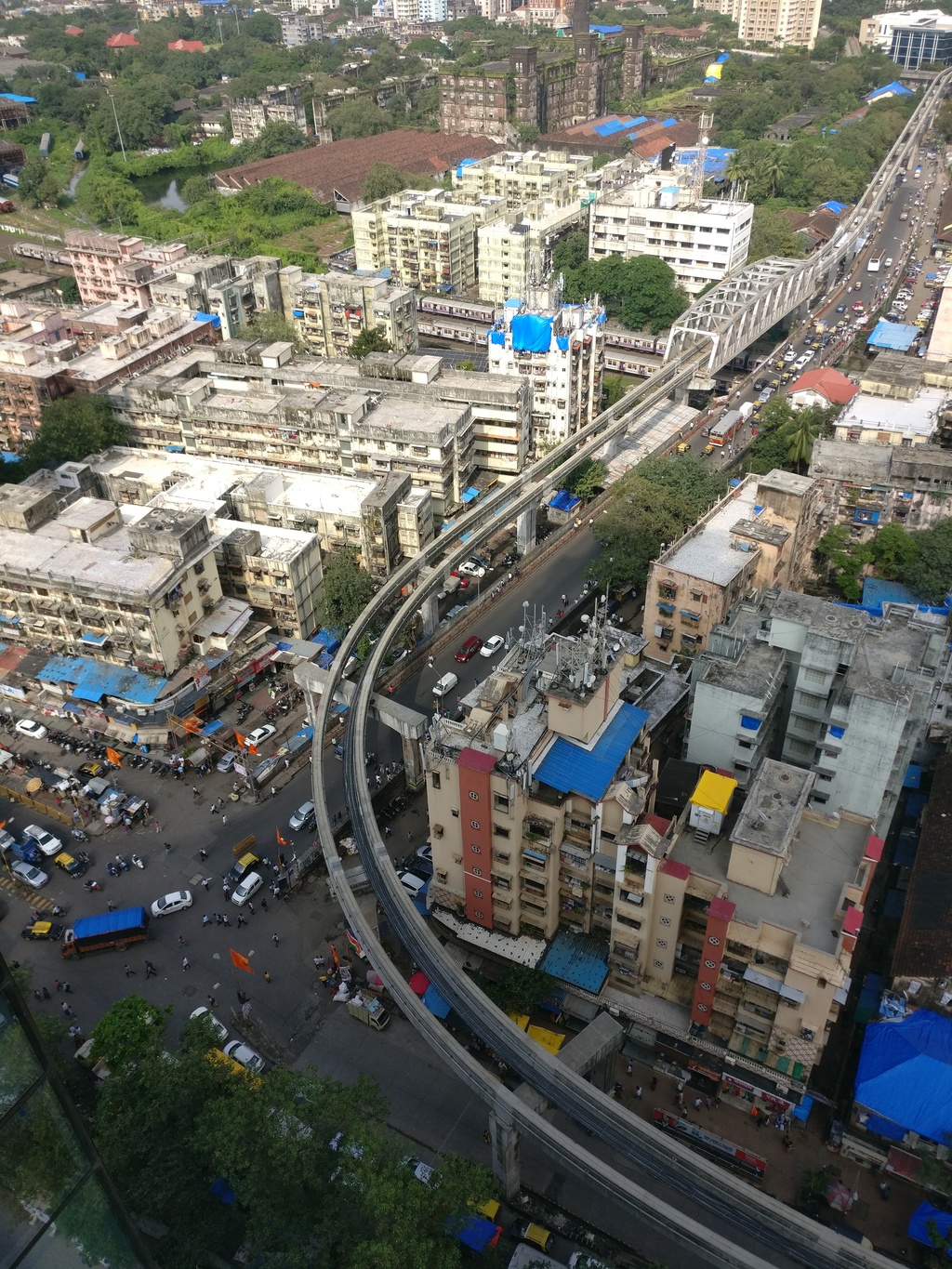 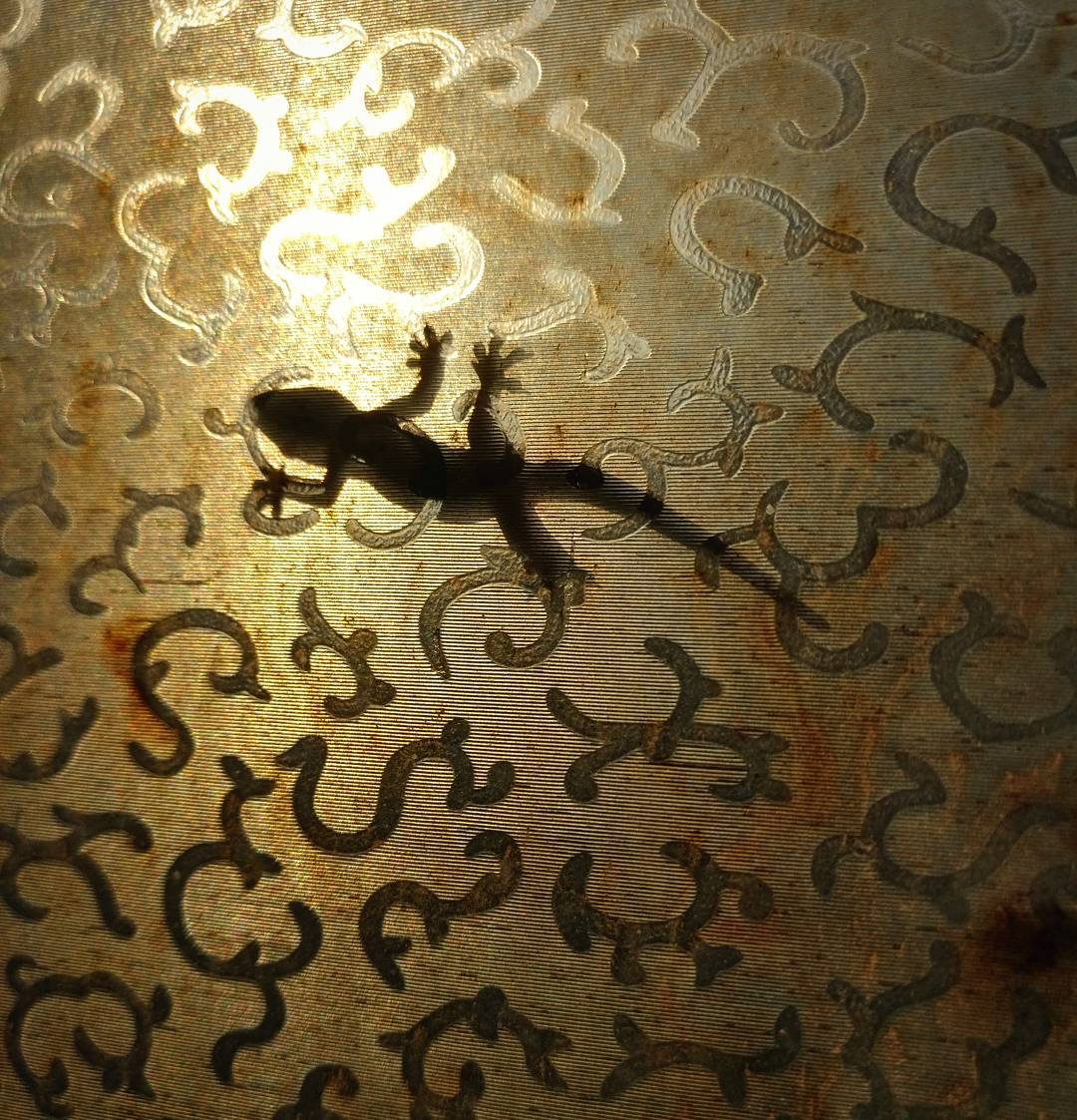 Gecko climbing outside of my window. 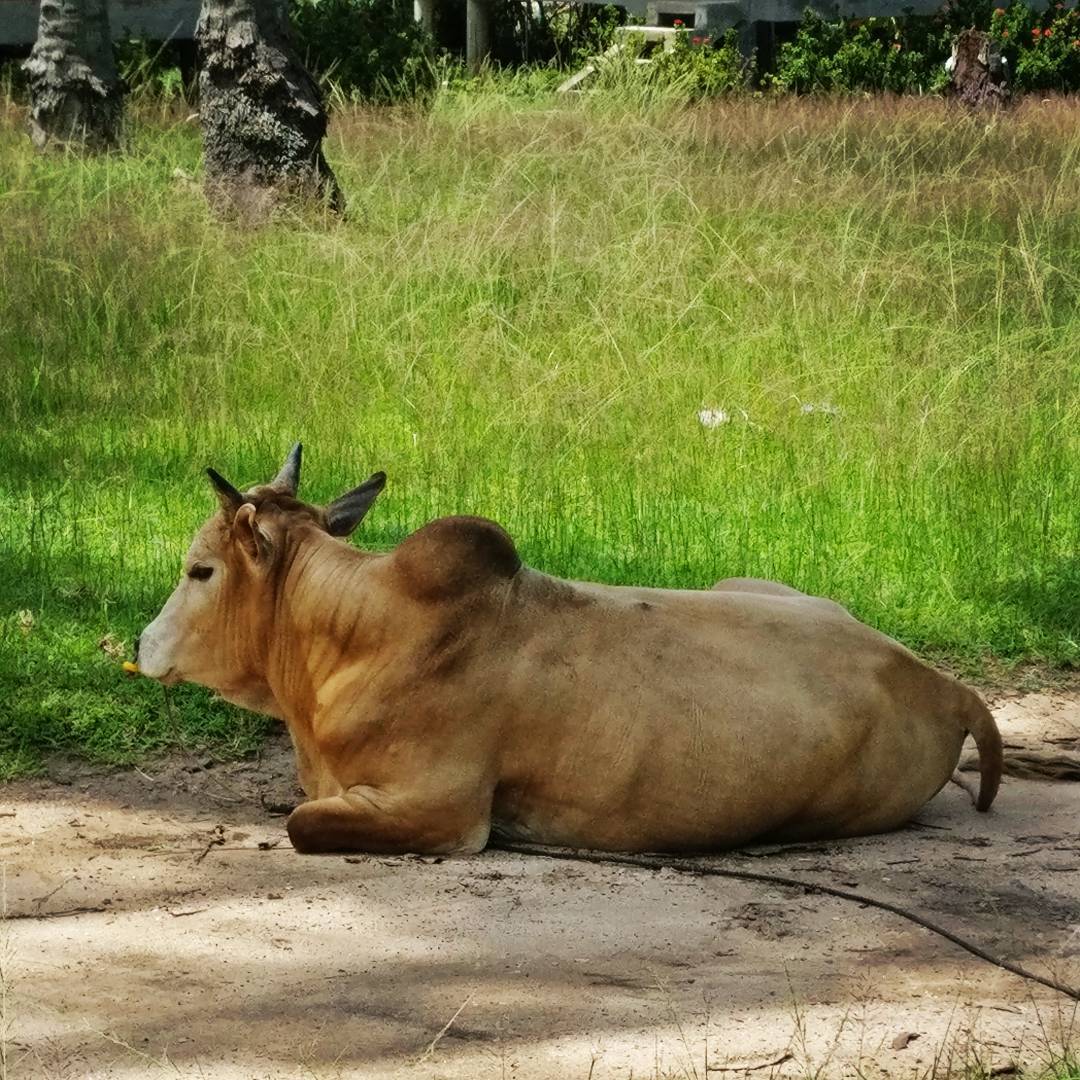 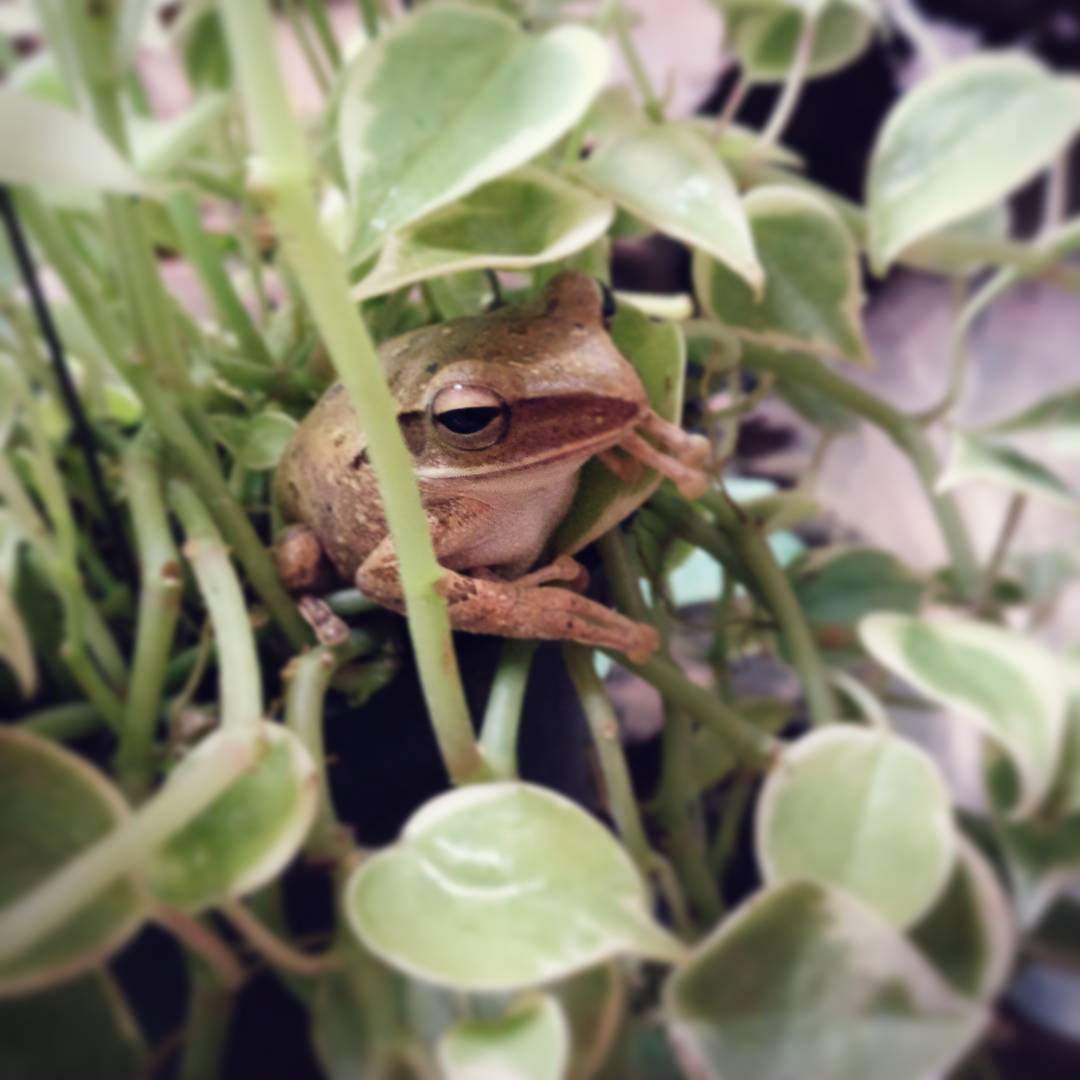 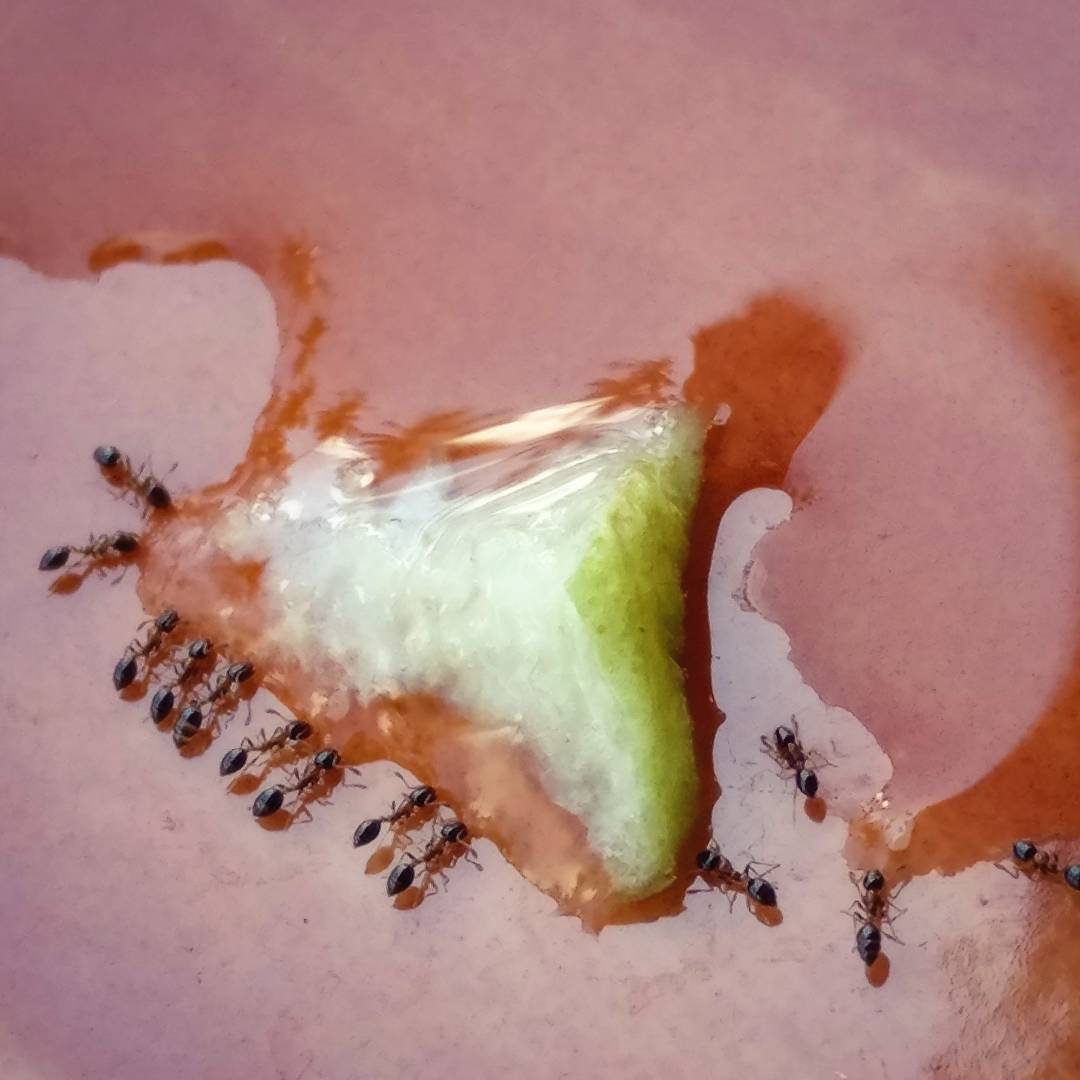 Fruit on the porch attracting ants. 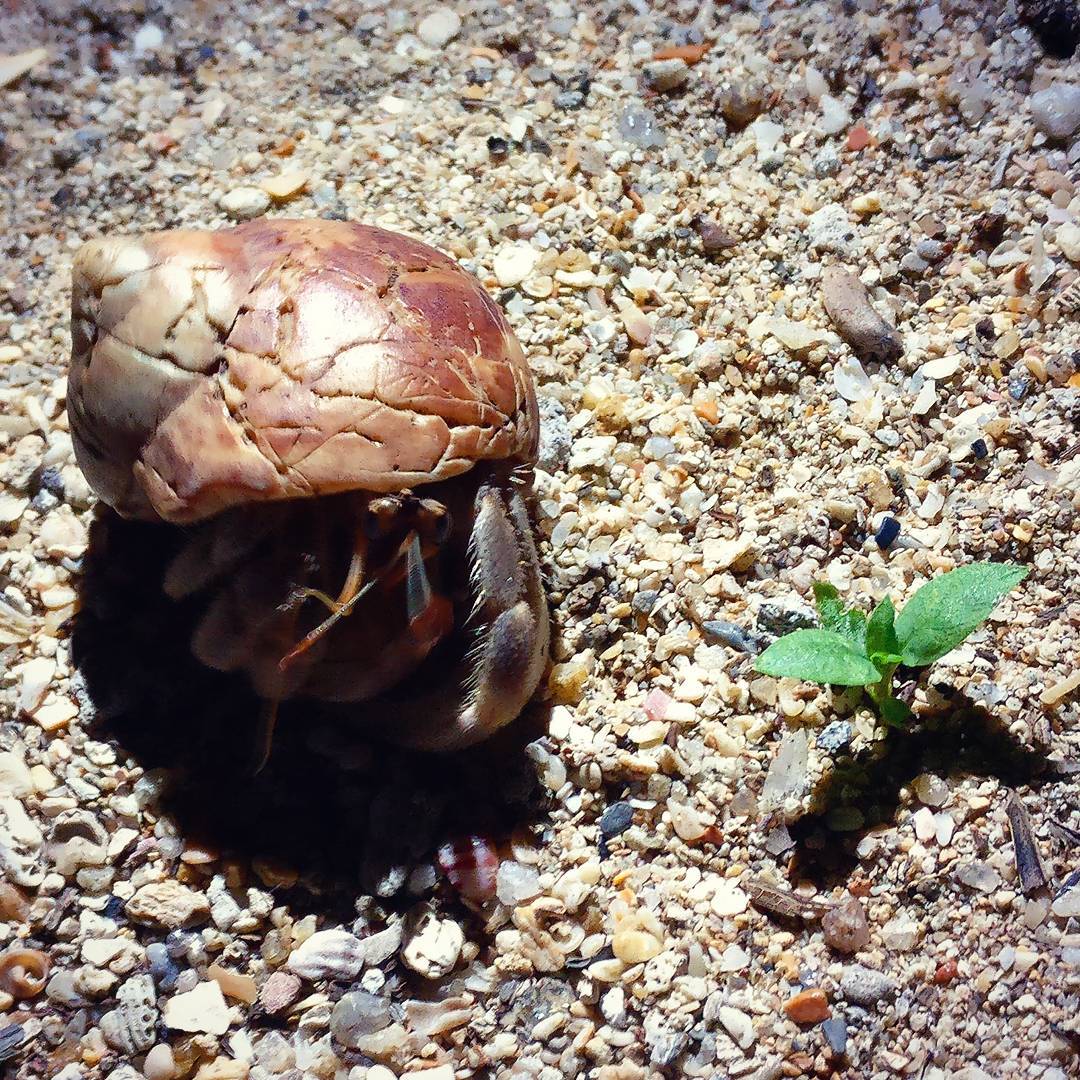 Hermit crab on the beach. 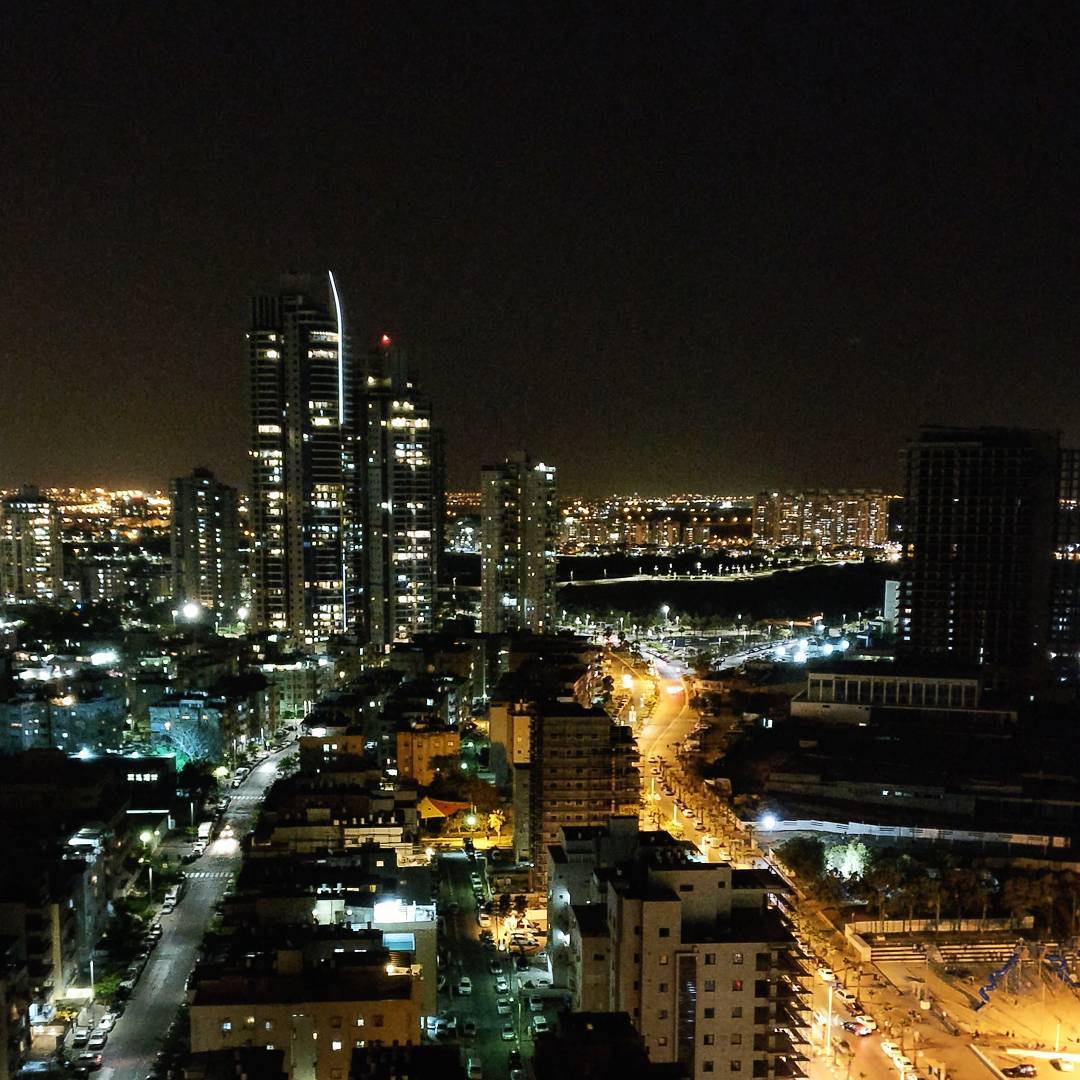